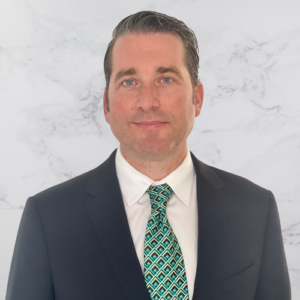 Jason Hewitt joins Sustainability Partners as a leading Development Partner throughout the southeast region who specializes in infrastructure for parishes, utilities, park systems and ports.

Mr. Hewitt has worked in the municipal, utility, school, and hospital sectors for nearly a decade. He is an expert in Smart Cities technologies and brings this experience to bear in government and commercial settings.

Prior to joining SP, Mr. Hewitt served over seven years as the Founder and CEO of Brilliant Efficiencies, an energy efficiency solutions provider to government entities. Concurrent with this business, he spent more than 17 years as a film and television producer and has worked on over 150 film and television projects. Mr. Hewitt has founded and subsequently sold several successful technology start up companies.